Set amidst the conflict of three kingdoms competing for planetary dominance, Tales of Graces F follows Asbel Lhant and his friends as they come to discover just how far they will go to protect the bonds of friendship between them in a quest that stretches beyond their comprehension. For the first time in the Tales of series, the combat system lets the player freely change attack style depending on the battle situation. The characters can fight with two different attacking styles, and the new combat system is easier to control while simultaneously adding new levels of tactical depth. 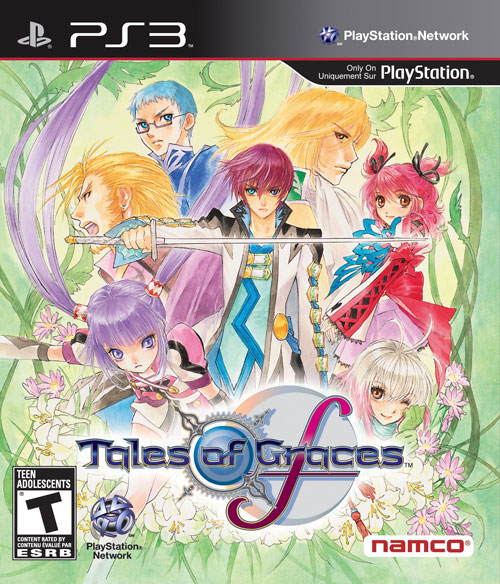