Pokémon Go (stylized as Pokémon GO) is a free-to-play location-based augmented reality mobile game developed by Niantic. It was released in July 2016 for iOS and Android devices.

The game allows players to capture, battle, and train virtual creatures, called Pokémon, who appear on device screens as though in the real world. It makes use of GPS and the camera of compatible devices. The game is free-to-play, although it supports in-app purchases of additional gameplay items. An optional companion Bluetooth wearable device, the Pokémon Go Plus, is planned for future release and will alert users when Pokémon are nearby.

Pokémon Go was released to mixed reviews. Reviewers praised the overall experience of the game and the incentive to adventure the real world, while noting the obvious technical issues that were apparent at launch; two of the more common issues mentioned were the constant crashes and server issues. The game quickly became one of the most used smart device apps after launching, surpassing the previous record held by Candy Crush Saga in the United States, and was a boon to the stock value of The Pokémon Company and Nintendo with the latter's stock doubling in value in the two weeks following the game's release. The game was credited with popularizing augmented reality, and was praised by some medical professionals for potentially improving the mental and physical health of players, but also attracted some controversy due to reports of causing accidents and being a public nuisance at some locations. 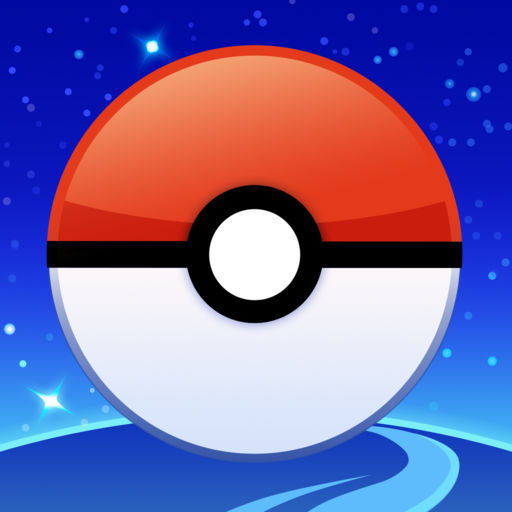