Dynamite Dux is a beat 'em up game, though rather than relying purely on one-on-one combat the ducks can equip themselves with a variety of weapons, from water pistols to bazookas. The game is also populated with a variety of odd looking enemies and bosses. It follows two anthropomorphic blue and red ducks named "Bin" and "Pin" respectively as they attempt to rescue a girl called Lucy from the clutches of the evil Sorcerer Achacha. 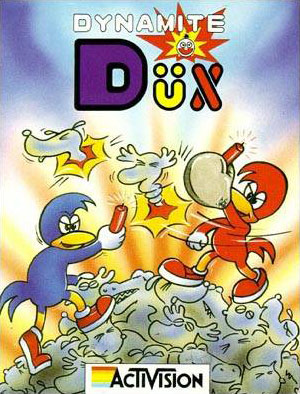