The first Pokemon adventure for Nintendo 3DS, Pokemon X & Y ushers in a new era for the role-playing, creature-capturing series via new starter Pokemon, new Legendary Pokemon, and so much more

In Pokemon Y, players are transported into a region called Kalos. A mysterious place that is shaped like a star, Kalos is a region where players will encounter beautiful forests, thriving cities, and many never-before-seen Pokémon. The central city of this breathtaking region is Lumiose City, a metropolis featuring a tower that is set to become an iconic structure the game. While exploring the Kalos region, Trainers will encounter many new Pokémon that they can battle, catch, and add to their Pokédex. 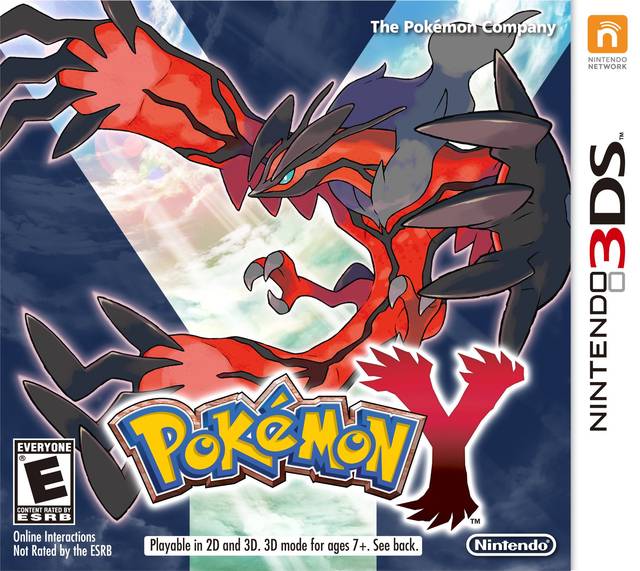