Mr. Bean is a third person action game based on the 2002 animated series featuring Rowan Atkinson's famous character. A mysterious villain has kidnapped Teddy and is demanding a ransom of 1,000 cat biscuits. Now it's up to the player to go out in the world and collect all the required biscuits. He has to make his way through four different locations: Mrs Wicket's back garden, the sewers, the wilds and finally the kidnappers' factory hide out. Each location consists of three levels that are connected through a central hub. A short cartoon sequence is shown before each level.

Mr. Bean has to watch out for various pests and baddies that do their best to get in his way. To his help he access to a few different weapons. Repellent can be used on pests, the frying pan can knock out bigger baddies and a slingshot is useful for hitting faraway targets. A pirate costume can be used for a short time of invincibility. Various pick ups can be collected. Cat biscuits are needed to pay Teddy's ransom, while medi-teddies, first aid kits and fruits are used to restore health. To complete a level the player has to open the exit gate. This is done by collecting all jigsaw pieces. These are locked away in treasure chests and the player has to collect keys to get them. Once all jigsaw pieces are collected the player has to do a jigsaw challenge in time to unlock the gate. Puzzle solving involve pushing around crates to active doors and bombs that can be used to destroy blockades. There are also springboards that allow the player to reach high up areas.

In addition to the main game there are various mini games. These include a jigsaw, whack-a-mole, tennis, racing and shooting range games. Some of these are playable by two players for the Wii and Windows versions of the game. 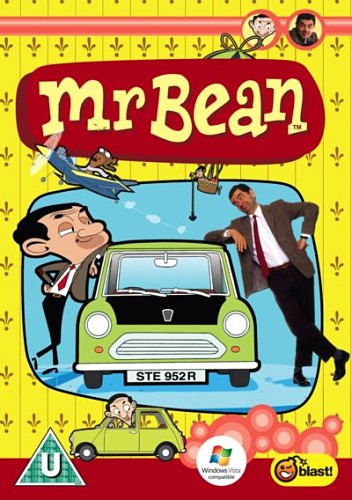