Nine-year-old Ib is taken to Guertena Weiss' art museum by her mother and father. With her parents' permission, Ib wanders off on her own. She examines a painting she does not understand as the museum abruptly empties during a power outage, its doors locking before she can leave with the other guests. A series of paint splatters guide her into a different painting of the deep sea, which she physically enters. Trapped in an alien, painted world, Ib eventually finds and joins forces with two others: Garry, a soft-spoken young man dressed in tattered clothes who becomes protective and nurturing of Ib, and Mary-- a mischievous, eccentric girl roughly Ib's age. Throughout their quest to escape the art gallery, Ib, Garry, and Mary encounter numerous puzzles, re-animated sculptures, and monstrous killer paintings. 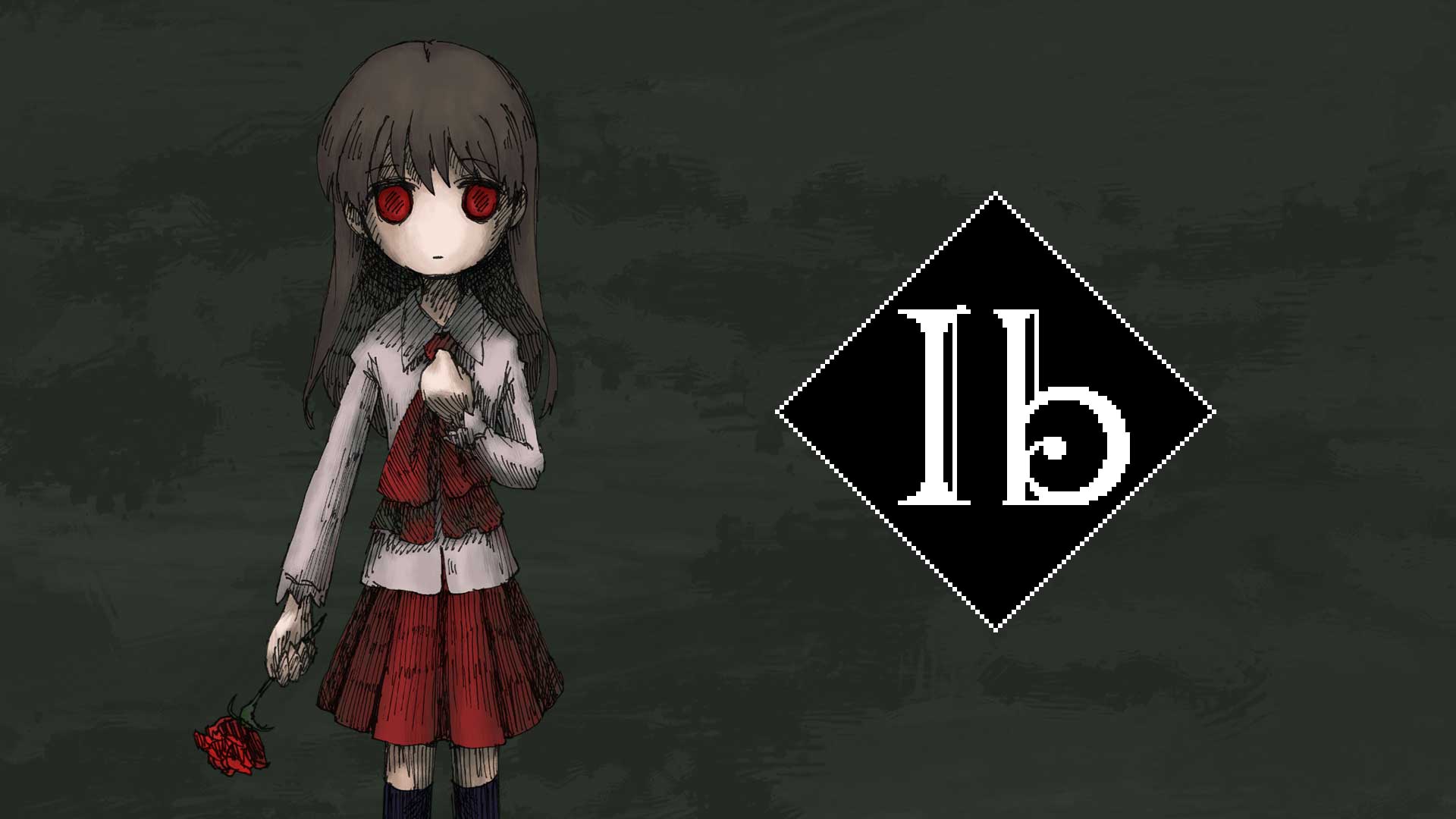