The Legend of Heroes: Kuro no Kiseki

The sprawling Republic of Calvard is experiencing an unprecedented economic boom brought on by post-war reparations. At the same time, feelings of uncertainty stemming from a massive influx of immigrants and bold political reform by the new president are rife.

Deep within its capital city, a young Spriggan man named Van receives a strange request that threatens to plunge the entire nation into chaos...

Kuro no Kiseki's revamped combat system swiftly and seamlessly transitions from field battles to command-based turn battles, allowing players to enjoy fast-paced strategic combat. With the touch of a single button, you can shift from field battles to command battles at any time. In command battles, players select commands such as normal attacks, battle techniques, magic, and items to progress through combat. To take on even the strongest of enemies, players must cultivate a keen undersanding of the special effects of all these components combined. 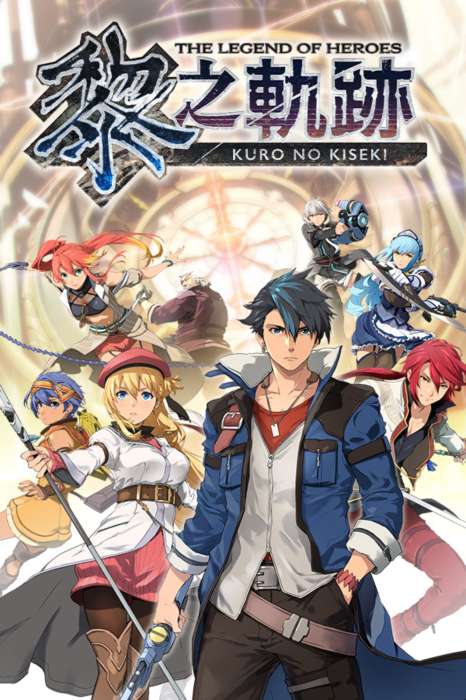