Dawnguard is the first downloadable add-on for Skyrim.

Dawnguard focuses around the return of Lord Harkon, the ruler of an ancient vampire clan named the Volkihar. Harkon wishes to use the powers of the Elder Scrolls to blot out the sun, allowing Vampires to overwhelm Tamriel.

The add-on includes new armors, perks and weapons, including a crossbow for the Dawnguard, have been introduced. Additionally, in the case of the Vampires, a transformation into a "Vampire Lord" is available, working in a similar way to the existing Werewolf transformation, with the exception that it may be used repeatedly, rather than once-a-day. The Vampire Lord has a new skill tree to level up, as well as a separate skill tree implemented for Werewolves, with both leveling up individually from the regular skill trees.

New locations are featured in Dawnguard, including the player character journeying through a rift into a realm of Oblivion called "Soul Cairn". A new character is introduced in Riften's Ratways, allowing players to change the facial appearance of their character at will. "Legendary" Dragons are also present in Dawnguard, appearing randomly throughout the environment, and can be slain by the player character and absorbed like any other Dragon. A new Dragon Shout has also been included, exclusive to Dawnguard. 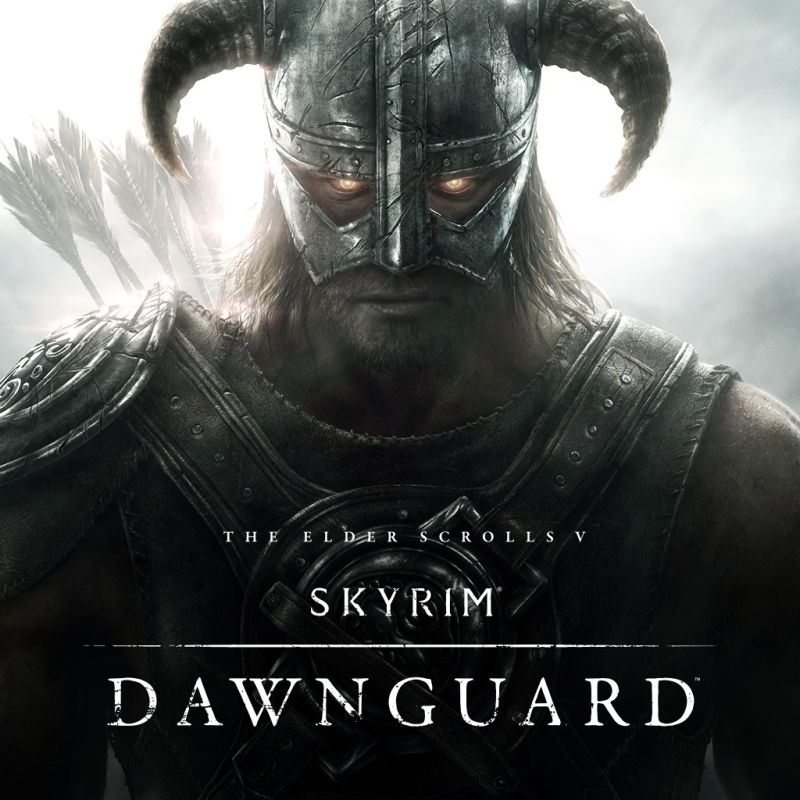