Fallout: New Vegas is a role-playing video game in the Fallout series developed by Obsidian Entertainment (many employees of which worked for Black Isle Studios on Fallout and Fallout 2) and published by Bethesda Softworks. This is a game that is based in the state of Nevada in and around Las Vegas. It was released for Microsoft Windows, PlayStation 3 and Xbox 360 in October 2010.

Fallout: New Vegas is not a direct sequel to Fallout 3. Though the game offers a similar role-playing experience to Fallout 3 and a few events from the game are mentioned, no characters from Fallout 3 make an appearance, although an east-coast Enclave Eyebot is present. However, the game marks the return of many elements found in previous Fallout titles, including Marcus, a super-mutant from Fallout 2, again voiced by Michael Dorn. It also incorporates plot lines and ideas that would have appeared in the first scheduled Fallout 3, codenamed Van Buren, such as the Hoover Dam and the New California Republic's fight against Caesar's Legion for control of the Mojave. 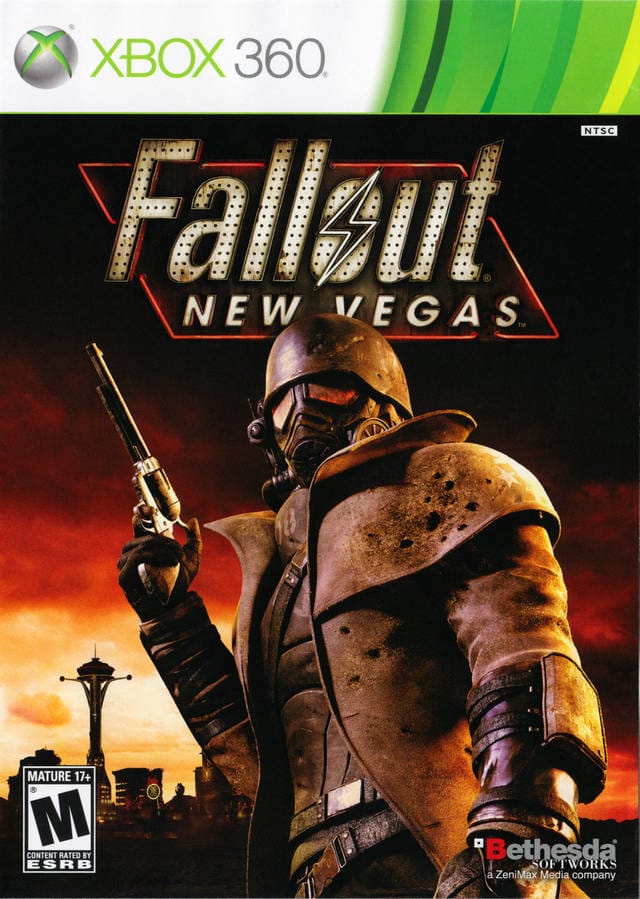