The plot of Kid Icarus: Uprising follows the angelic protagonist, Pit, as he battles against the forces of a reborn Medusa who seeks to destroy mankind. With Palutena's aid, Pit gains the "Power of Flight" to travel the skies and fight the Underworld Army.However, whilst dealing with Medusa's forces and a doppelganger of himself called Dark Pit, Pit finds that his fight with and defeat of Medusa is a ruse by the true Lord of the Underworld, Hades. 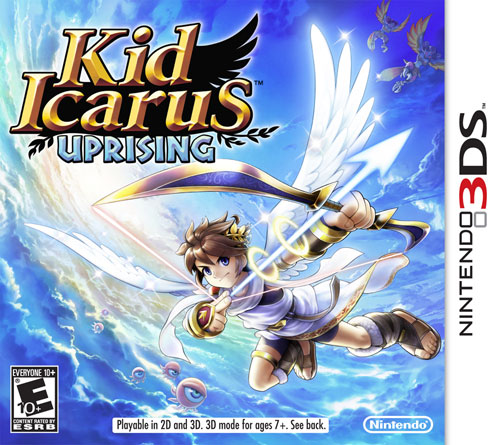