The frame story is set in the 21st century, with player-controlled protagonist Desmond Miles escaping from Abstergo Industries with an employee, Lucy Stillman, after being forced to relive the genetic memories of ancestral assassin Altaïr ibn La-Ahad through a machine known as the "Animus". After escaping from Abstergo, Desmond enters a device which is more advanced than the original Animus, the Animus 2.0, and relives the genetic memories of ancestral nobleman Ezio Auditore da Firenze, who lived during the Renaissance period of the late 15th century in Italy. The player controls Ezio, who becomes an Assassin after his father and brothers are murdered by a traitor to their family. While controlling Ezio, the player can explore game renditions of Italian cities, regions, and landmarks in open world gameplay.

Assassin's Creed II was met with widespread acclaim, garnering aggregated scores of 91% for the PlayStation 3 and Xbox 360 and 86% for the PC, from review aggregator Metacritic. The game was praised for its stronger emphasis on open-world exploration and interaction, non-linear gameplay and greater mission variety compared to the first Assassin's Creed. The game was also credited with improved non-player character AI and combat mechanics, and its new economic system allowing players to purchase accessories, armor, and improved weapons through the course of the game. 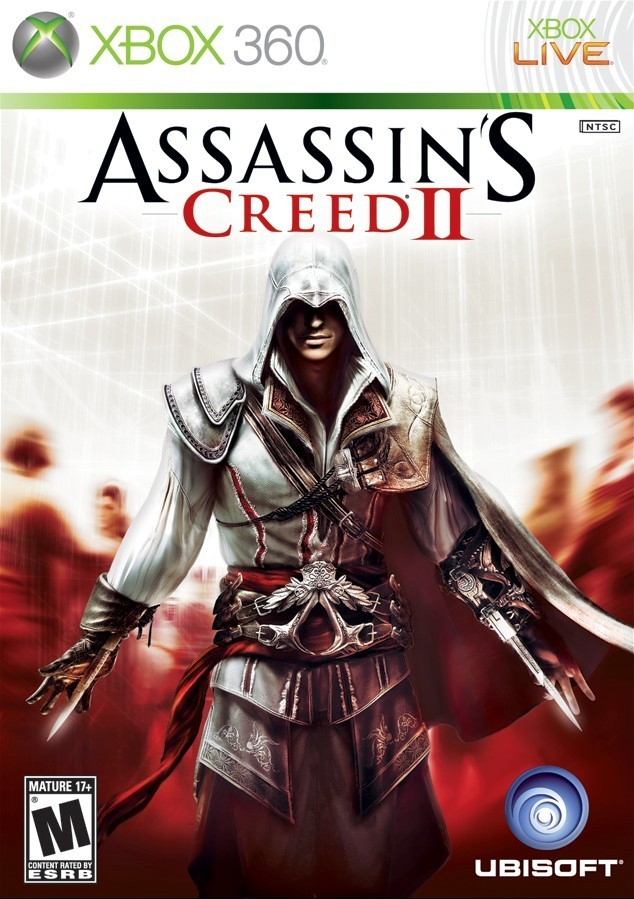