Red Dead Redemption is a Western epic, set at the turn of the 20th century when the lawless and chaotic badlands began to give way to the expanding reach of government and the spread of the Industrial Age.

Most of the game's story takes place in the year 1911, during the decline of the American Old West. The game follows John Marston, a former outlaw, while he sets out to hunt down his former gang members. Marston's wife and son are taken hostage by the government in ransom for his services as a bounty hunter. Having no other choice, he sets out to bring his three former gang members to justice. 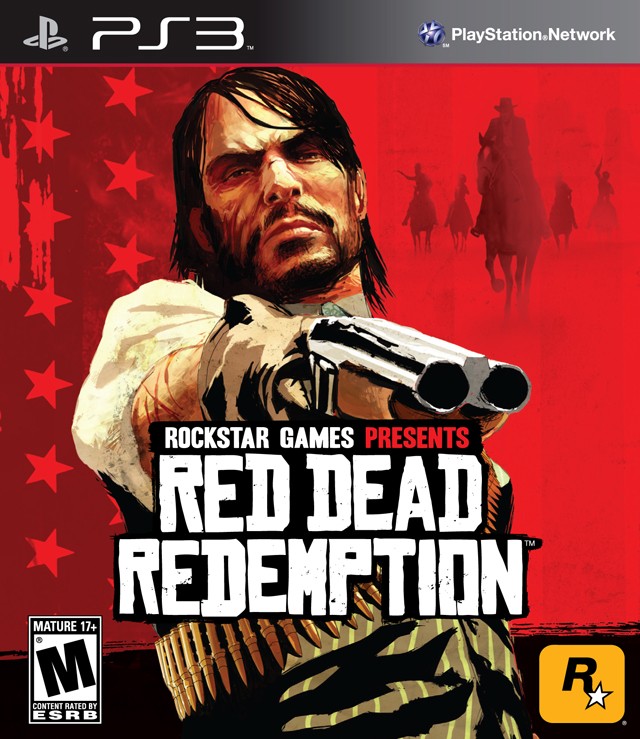