Assassin's Creed is an award-winning historical science-fiction video game series that as of Spring, 2011 consists of two main console games (Assassin's Creed I and Assassin's Creed 2) with a third major game in the works, one direct continuation (Assassin's Creed: Brotherhood, a continuation of Assassin's Creed 2), a Facebook game, a short film (split into three episodes), two novels and comic books. The games appeared on the PlayStation 3, Xbox 360, Microsoft Windows, Nintendo DS, PlayStation Portable, Mac OS X, iOS, HP webOS, Android and Windows Phone 7 platforms. The main games in the franchise were developed by Ubisoft Montreal, with the handheld titles developed by Gameloft and Gryptonite Studios, with additional development by Ubisoft Montreal. All games in the franchise are published by Ubisoft.

The main story arc of the series revolves around a bartender named Desmond Miles as he is captured by megacorporation Abstergo Industries. Using a machine known as the Animus, Desmond is forced to relive the memories of his ancestors, who were all assassins, in order to recover artifacts, called the "Pieces of Eden", for Abstergo. While the original assassin ancestor of Desmond is Altaïr Ibn la-Ahad, the most recent games feature another assassin from Renaissance Italy named Ezio Auditore da Firenze. Assassination targets are mostly actual historical figures, although the timelines for their lives and causes of death have been changed to suit the games' plot (in-game these inaccuracies are attributed to the Templars rewriting history to cover up their actions, as well as honest mistakes on the part of historians).

The gameplay varies slightly from game to game, consisting of a mixture of action and adventure with a heavy emphasis on stealth in open world recreations of historical cities. The series has sold over 20 million units. 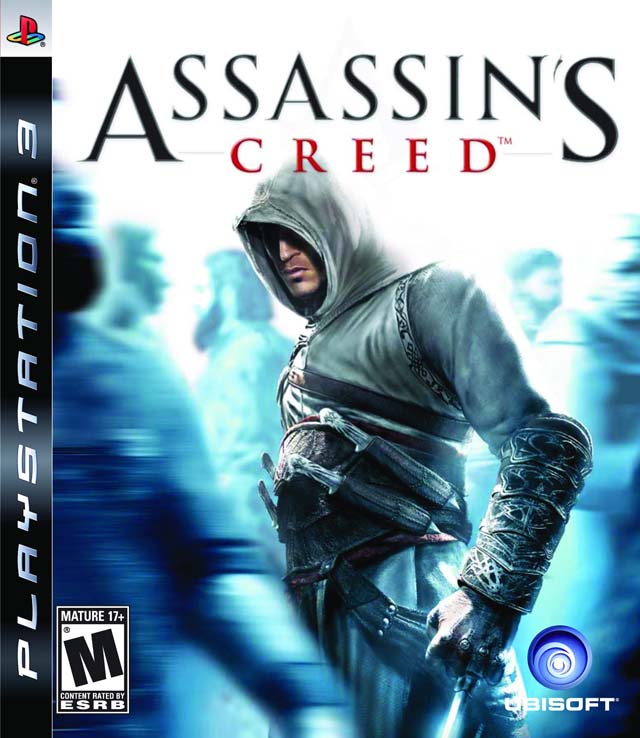