Rainbow Six is a tactical shooter, which focuses more on stealth and tactics than on sheer firepower, exploring the lethality of a single bullet. To add to the realism, all in-game characters, terrorists, hostages and Rainbow operatives, can be wounded or dispatched in just fractions of a second with only one or two bullets. Tools such as thicker body armor, automatic rifles, and grenades have little value before the player grows accustomed to the gameplay.

Before each mission is a planning stage, during which the player is given a briefing, and then chooses the operatives to be involved in the mission, their weapons, equipment and uniform/camouflage. In earlier games, the player pre-established orders and waypoints during this step. The planning stage determined elements such as the path the AI-controlled squads would follow during the mission, as well as where they will deploy devices such as flashbangs or door breaching charges.

Successful missions often last just minutes, but may require dozens of repetitions and planning changes (many more for beginners). During gameplay, the player controls only one team member directly, and can see stats for that member and all units on the Heads-Up Display. Teams not under player control follow the orders given to them in the planning stage. The player can take control of any living operative at will, making them the leader.

The game forms a campaign that is a series of scenarios, with the plot being advanced in the mission briefing of each scenario. Any casualties that occur during a mission are permanent, so the deceased cannot be used in future missions. Consequently, many players replay missions that are technically successful merely to reduce the number of casualties.

Online multiplayer gaming was popular on the Mplayer.com and Zone.com services and for a time featured a thriving competitive clan based community with numerous independent ladder style leagues.

Unlike the other versions, the PlayStation version actually showed the gun being held in the player's hands. 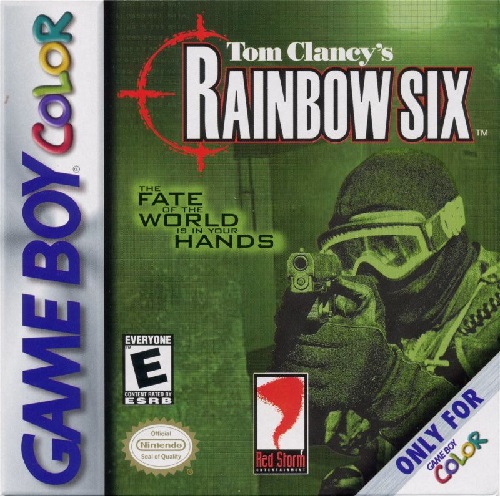