The young warrior Rue embarks on a journey to revive his lost beloved guardian, Claire. Mint, who lost her right to the throne of East Heaven Kingdom, is seeking world domination and vengeance against her younger sister. Both of them live in the same world at the same time and both of them are looking for the same powerful relic to help them achieve their goals.

On their journey both characters have to explore areas filled with puzzles and enemies. To solve certain mysteries or clear certain obstacles, they have to make use of special abilities. By using collected coins, Rue has the ability to shape-shift into the forms of defeated monsters, whereas Mint can learn and use a variety of powerful magical spells. 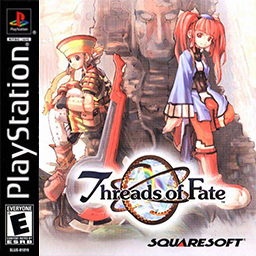