Loosely based on Greek mythology, God of War is a Greek epic with vengeance as its central motif. The player controls the protagonist Kratos, a Spartan warrior who serves the Olympian Gods. The goddess Athena tasks Kratos with killing Ares, the God of War and Kratos' former mentor who tricked Kratos into killing his wife and daughter. As Ares besieges Athens out of hatred for Athena, Kratos embarks on a quest to find the one object capable of stopping the god once and for all: Pandora's Box.

The gameplay of God of War focuses on combo-based combat, achieved through the player's main weapon, the Blades of Chaos. The game features quick time events that require the player to complete various game controller actions in a timed sequence to defeat stronger enemies and bosses. The player can use up to four magical attacks and a power-enhancing ability as alternative combat options. The game also features puzzles and platforming elements. 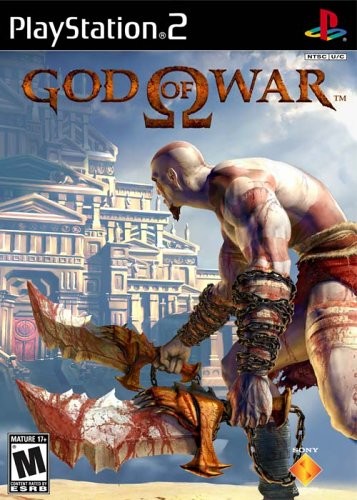