Two brothers are separated on Twin Islands and need to figure out how to escape the island alive. You take control of one of two brothers and the premise of the game is, not surprisingly, to survive on a wild island and if you so choose, to eventually plan your escape. Survival skills are put to the test, as you hunt for food, make shelter and explore the great unknown islands. 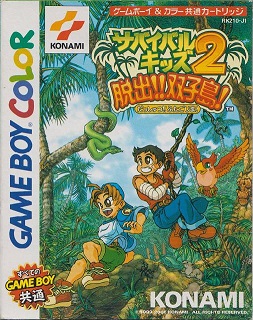