• 12 fierce Street Fighters in all: 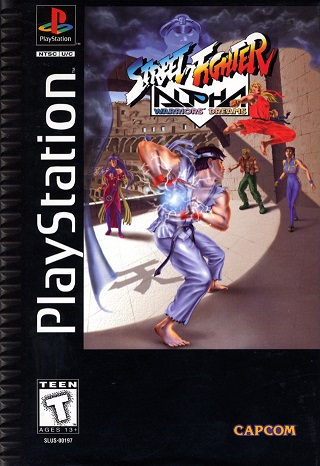