Fallout is a computer role-playing game. The game has a post-apocalyptic setting in the mid-22nd century, featuring an alternate history which deviates some time after World War II, where technology, politics and culture followed a different course. The game is sometimes considered to be an unofficial sequel to Wasteland, but it could not use that title as Electronic Arts held the rights to it; and, except for minor references, the games are set in separate universes. It was also intended to use Steve Jackson Games' GURPS system, but that deal fell through due to the excessive amounts of violence and gore included in the game, forcing Black Isle to change the already implemented GURPS system to the internally developed SPECIAL system.

Critically acclaimed, the game inspired a number of sequels and spin-off games, known collectively as the Fallout series. 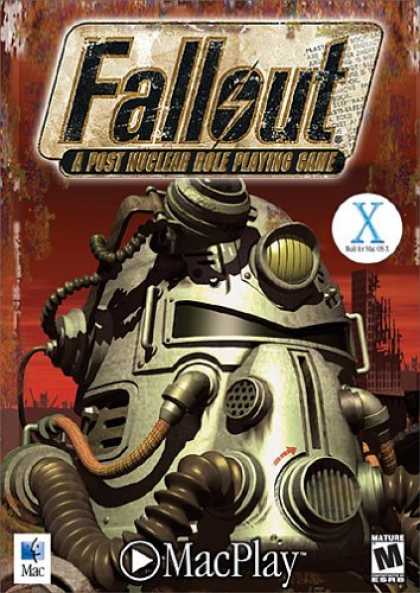