Planescape: Torment is primarily story-driven; combat is given less prominence than in most contemporary role-playing games. The protagonist, known as The Nameless One, is an immortal who has lived many lives but has forgotten all about them, even forgetting his own name. The game focuses on his journey through the city of Sigil and other planes to reclaim his memories of these previous lives. Several characters in the game may join The Nameless One on his journey, and most of these characters have encountered him in the past or have been influenced by his actions in some way. 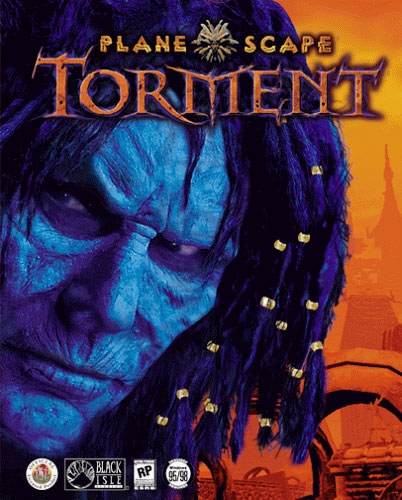