LittleBigPlanet, commonly abbreviated LBP, (usually referred to as LittleBigPlanet PSP or LBP PSP) is a 2009 puzzle platformer video game (with user-generated content) for the PlayStation Portable developed by Cambridge Studio in conjunction with Media Molecule. It is a portable version of the PlayStation 3 game of the same name though with a different single-player mode story and without the multi-player capabilities of the original. It was released on 17 November 2009 in North America and 20 November 2009 in PAL regions. 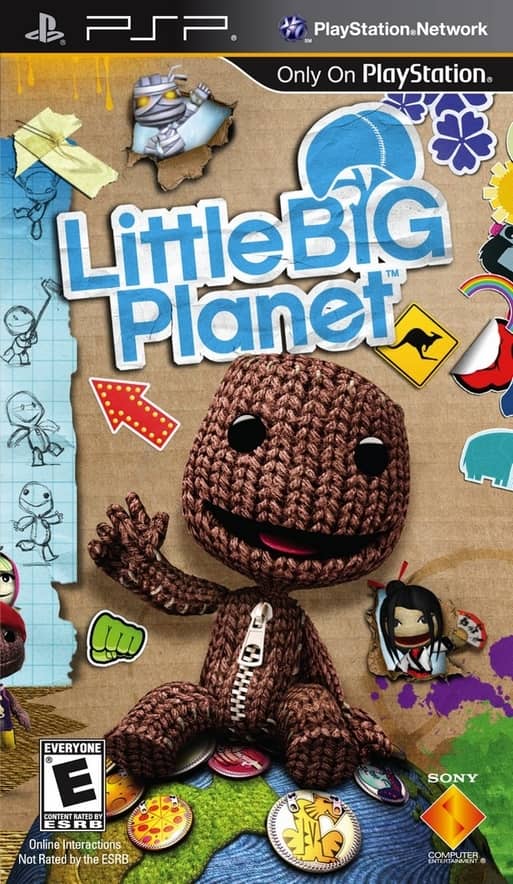