TALES OF XILLIA draws players into the grand adventures of Jude Mathis, a clever medical student attending school in the capital city, and Milla Maxwell, a mysterious woman accompanied by four unseen beings. In a tale that can be experienced and played through either the perspective of Jude or Milla, the two heroes' paths fatefully intertwine as they learn that the kingdom of Rashugal has been willfully experimenting with a powerful device that has effectively been draining the mana from the world. Faced with the realization that continued experiments would result in dangerous ramifications, Milla and Jude join forces to bring back peace and restoration to a dying world in a perilous journey that will test their courage and conviction. 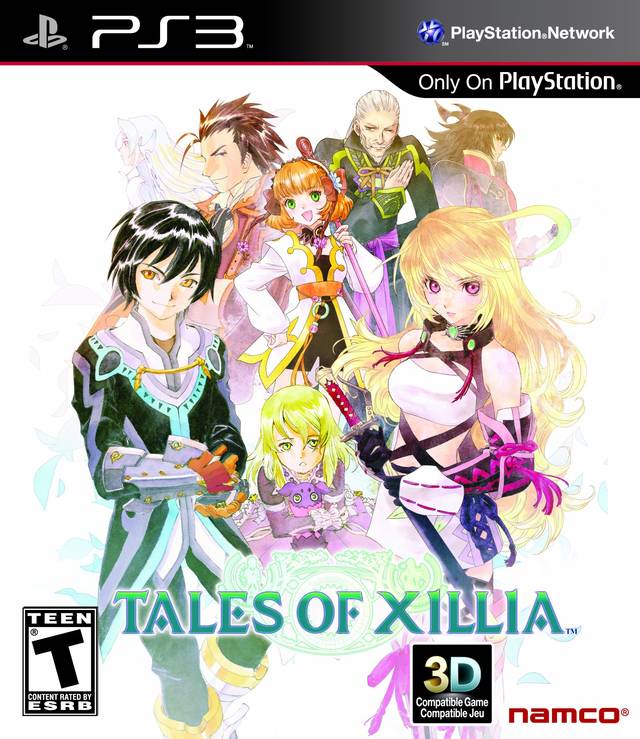