Corpse Party for the 3DS is another enhanced remake of the original game released for NEC PC-9801 computer in 1996, telling the gruesome story of a female teacher and several students lost in abandoned school in parallel world, haunted by vengeful ghosts.

This version is based on earlier PSP/iOS remake and includes further updates and enhancements: 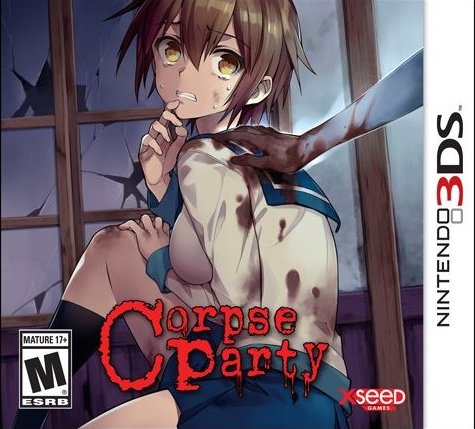