Final Fantasy VII Remake, which retells the story of the original game, follows Cloud Strife, a former Shinra soldier who joins the AVALANCHE eco-terrorist group as a mercenary to fight against the Shinra corporation, who have been draining the planet's life energy, only to become involved in something much bigger. Unlike ports of the original game released for computers and other high definition platforms, the game is a full remake built from the ground-up, featuring full polygonal graphics as opposed to the pre-rendered environments of the original.

Footage shown at PlayStation Experience 2015 demonstrated both exploration and battle mechanics, which both take place in real-time like Final Fantasy XV. Unlike the 'Active Time Battle' system of the original, the remake appears to use a real-time battle system similar to the Kingdom Hearts series, which allows players to freely control Cloud or one of his allies as they use their respective weapons to attack enemies. Players will also be able to use magic and summons, and a Limit Break gauge allows characters to perform more powerful attacks once charged. Producer Yoshinori Kitase stated that while the game has more real-time elements, there would still be strategic elements, such as selecting weapons and magic for each character to wield. 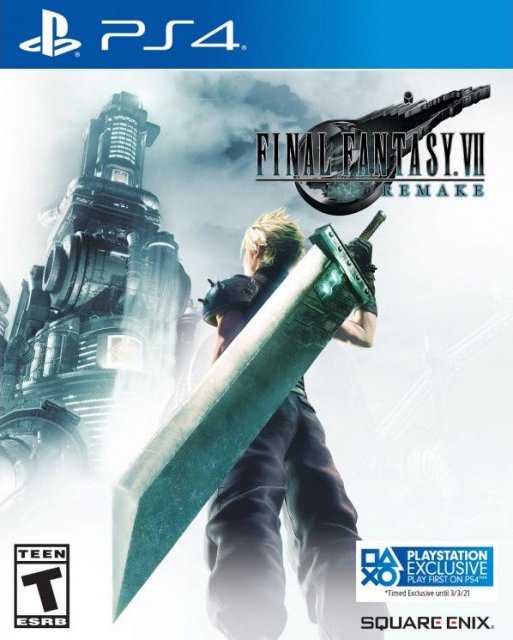