Final Fantasy XIV, also known as Final Fantasy XIV Online, is the fourteenth installment in the Final Fantasy series. It was released in September 2010 for Microsoft Windows, with a PlayStation 3 port in development. The game is a massively multiplayer online role-playing game and is developed and published by Square Enix. The game takes place in a land called Hydaelyn, mainly in a region named Eorzea, which has a contemporaneously aesthetic blend of science fiction and classic fantasy elements.

Eorzea's nations used to be constantly at war with each other until fifteen years ago when the Garlean Empire, a mysterious nation from the east, razed the mightiest of the city-states, Ala Mhigo. The nations decided to band together if they were to repel the invaders, but the Empire never came, leaving a state of détente throughout the land. The resulting peace has led to a wide swath of soldiers and mercenaries suddenly without a job, and so they are now forming guilds and going by a new name: adventurers. 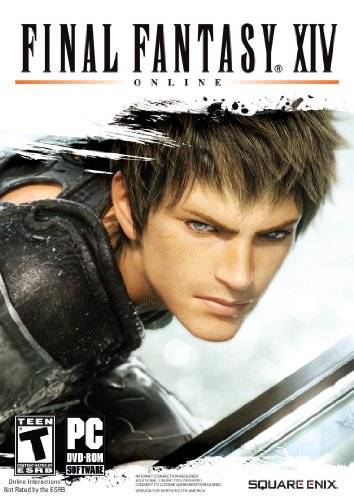