Darksiders is a single-player action adventure in which the player takes control of War, one of the Four Horsemen of the Apocalypse. In third-person perspective, the player engages in combat, puzzles and exploration. The world is divided into separate locations with many areas at first initially inaccessible until War regains many of his lost weapons and abilities. The center of the world, The Scalding Gallow, acts as a hub where War is given new objectives and paths to further unlock new areas. Each contains a series of linear and non-linear paths, many of which require large sections of platforming, climbing and swimming along environment-based puzzles that impair progress and require the use of newly-gained abilities. He fights mainly against angels and demons, and has a unique way to kill each particular type of enemy, usually tearing them apart painfully. 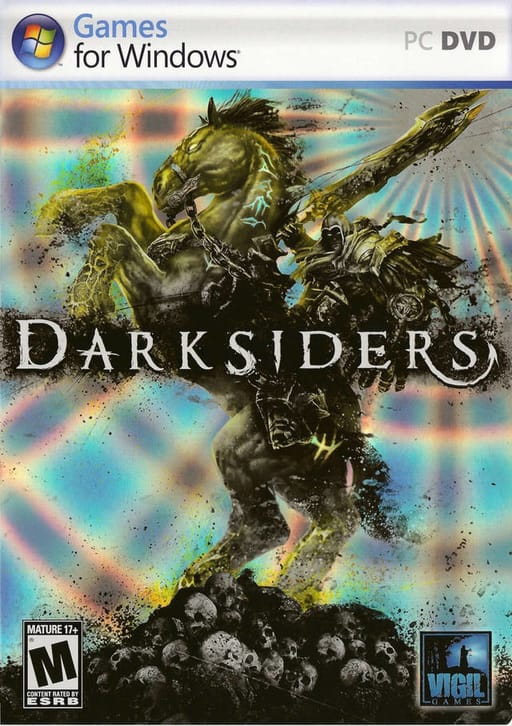