Fantastic Four is a beat 'em up action-adventure video game based on the 2005 Fantastic Four film. Players play as the characters of the Fantastic Four using combos and special attacks to fight their way through hordes of enemies and bosses. Ioan Gruffudd, Jessica Alba, Michael Chiklis, Chris Evans and Julian McMahon reprise their roles for the game. 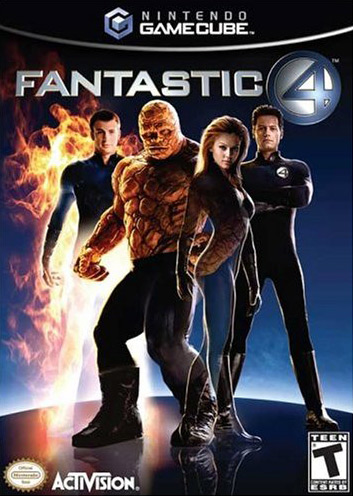