The game takes place in a different universe from the existing Professor Layton and Ace Attorney universes. Both Professor Layton and Phoenix Wright, along with their respective assistants Luke Triton and Maya Fey, find themselves in a different world from their own, where they find the strange medieval city known as Labyrinth City has been victim to a number of impossible occurrences recently. The town is allegedly home to witches who hide in the shadows, and is supposedly controlled by a villain known as the Story Teller. Central to the plot is a young girl named Mahone who is accused of witchcraft. As Phoenix decides to defend Mahone in a witch trial, Layton seeks to figure out the mystery behind Labyrinth City, with the two not always seeing eye to eye. 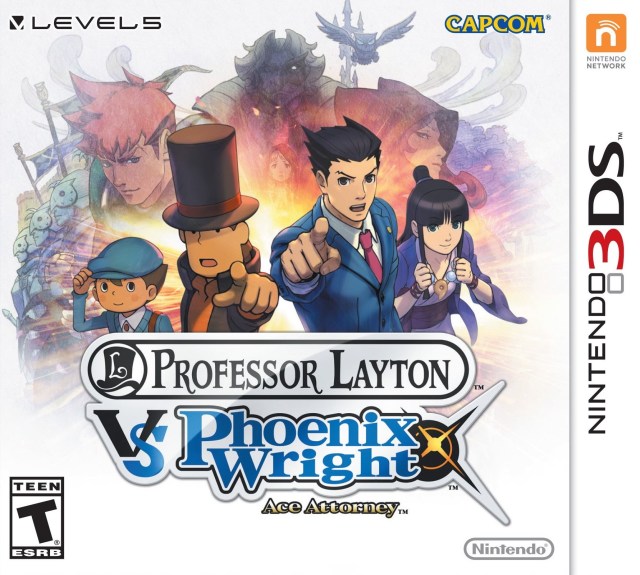