Nester's Funky Bowling is a bowling video game developed by Saffire Corporation and published by Nintendo for the Virtual Boy handheld game console. It was only released in North America. Players control Nester, a character from the Nintendo Power comics, or his twin sister Hester, as they compete to see who is superior. It features standard bowling mechanics and rules.

There are three modes of play, all of which can be played by one or two players. These include Bowling, Challenge, and Practice. In Bowling, players play a standard game of bowling. In Challenge, players must knock down all of the pins that appear with only once chance to do so as the pin set-ups become increasingly difficult. Players are given more points for knocking all of the pins down depending on the difficulty of the shot. In Practice, players may choose from 28 different pin variations. When playing with another player, players pass the Virtual Boy back and forth in between turns. 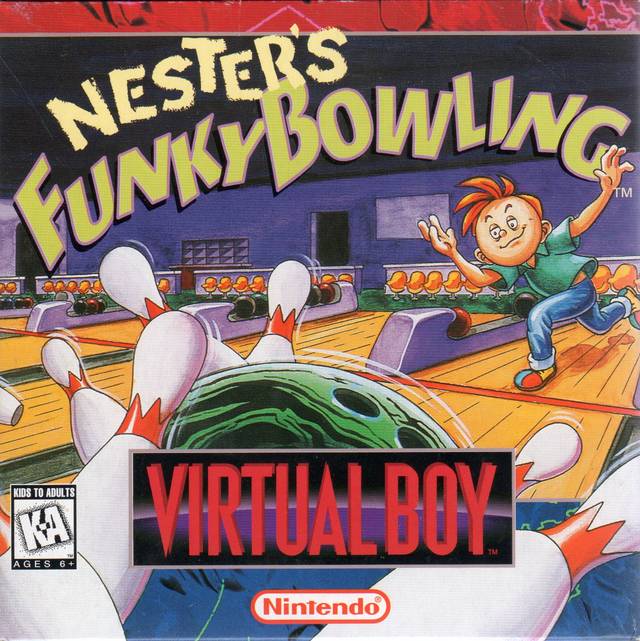