Red Alarm is a game for the Virtual Boy video game console. Released in August 1995 by T&E Soft, it was one of the four titles available at the console's introduction. The game takes place in the year 2065, where a computer named KAOS threatens to take over the world and destroy mankind. The player's mission is to enter KAOS using a Tech-Wing Fighter plane and destroy it.

The game is set in a full 3D environment, using wire frame graphics. The player has extensive control over the plane's movements, using all available buttons on the Virtual Boy's controller. While there is no set time limit in a stage, players must complete it before their fuel runs out. Each level ends in a boss encounter. The player may watch a replay of a stage once completed, with the ability to rotate and zoom the camera's point of view. 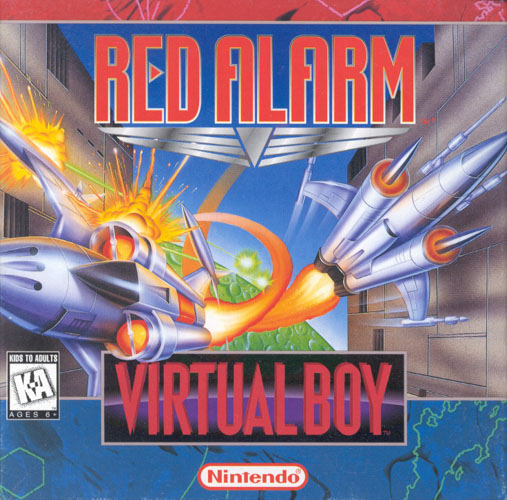