Virtual League Baseball is a 1995 baseball video game developed and published by Kemco. There are three modes of play in Virtual League Baseball: Player 1 vs. computer, all-star game, and pennant race. In player 1 vs. computer, one single match is played between the player and the computer. In the all-star game, the player plays against the computer using a team of all-stars. In the pennant race, the player plays a series of games against the computer, using a password system to resume play. There are 18 teams in the game spread across three leagues: Pan-Am, Asian and European. There are also three All-Star Teams: one for each league. 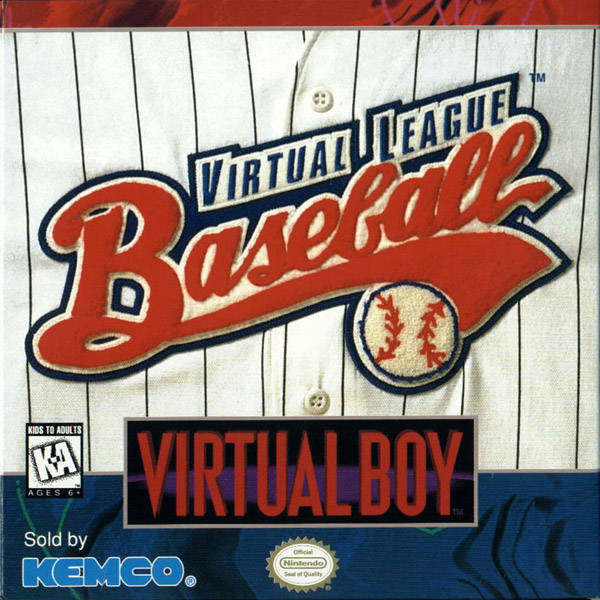