Teleroboxer is a boxing simulator played in the first person view. Teleroboxer takes place in the 22nd century, when a technology called "Telerobotics" is used, allowing people to control robots to do tasks not normally doable by humans. Teleroboxing was created by Dr. Edward Maki Jr., involving two robots boxing against each other.

Each match consists of five one-minute rounds, at the end of which the player with the most energy wins. There are no knockdowns, only knockouts. Once your energy bar is depleted, you lose. In between rounds both fighter’s energy slowly recover. The game features 7 other fighters, and 1 hidden opponent. 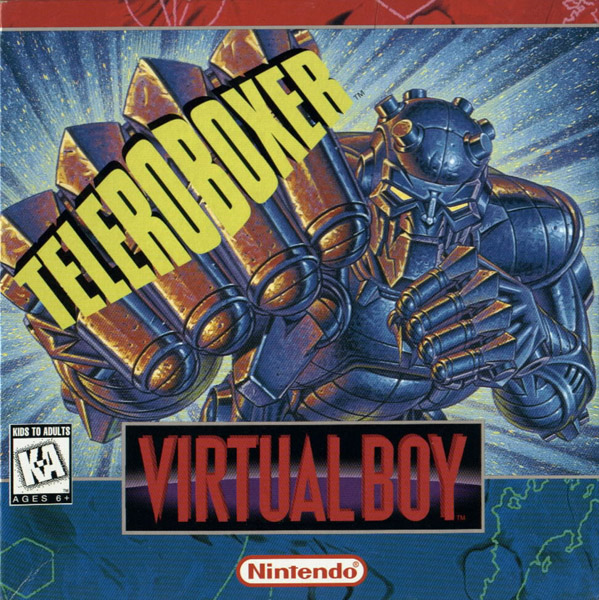