Guilty Gear XX ♯Reload is the first update to the Guilty Gear XX series. It features balancing changes along with giving the character Robo-Ky its own moveset, with it being merely a palette-swap of Ky in the original game. The console version adds a fully voiced story mode dictating the events that took place after X as seen through each character's view. It also added Kliff and Justice back in as secret characters.

Two weeks after the events of Guilty Gear X, Dizzy has taken refuge with the Jellyfish Pirates and while the mysteries of That Man still prevail. Each of the characters go through different plots and at some point face I-No, meet that Man, or discover something about themselves themselves. 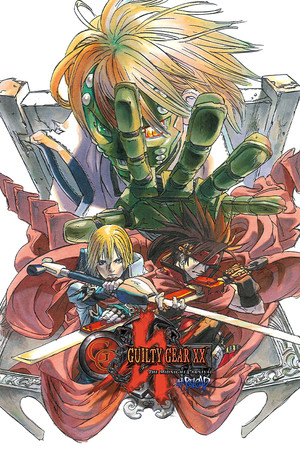