Dynamite Headdy[a] is a 1994 platform game developed by Treasure and published by Sega. It was originally released for the Sega Genesis, Sega Game Gear, and Sega Master System. The main character, Headdy, can throw his head at enemies to defeat them and use it to pull himself to various areas and move objects. The player can find a wide variety of "heads" which act as power-ups that provide different effects and alter gameplay. The game received positive reception for both its graphics and gameplay, and has been called one of the best platform and action games on the Genesis. Dynamite Headdy has been re-released on the PlayStation 2, Wii, Xbox 360, PlayStation 3, and Microsoft Windows. 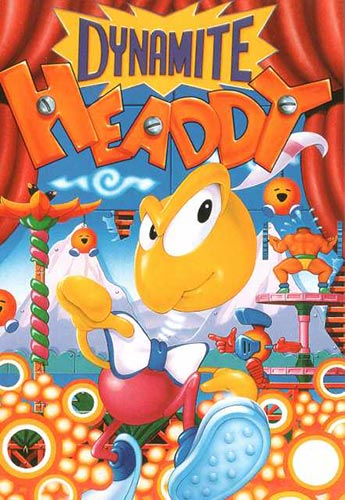