Jungle Strike is a video game developed and published by Electronic Arts in 1993 for the Sega Mega Drive. The game was later released on several other consoles such as the Super Nintendo Entertainment System (SNES), and an upgraded version was made for the Amiga. The Amiga and other home computer conversions were the responsibility of Ocean Software while the SNES version was that of Gremlin Interactive. It is the direct sequel to Desert Strike: Return to the Gulf (a best-seller released the previous year) and is the second instalment in the Strike series. The game is a helicopter based shoot 'em up, mixing action and strategy. The plot concerns two villains intent on destroying Washington, D.C.. The player must use the helicopter and occasionally other vehicles to thwart their plans.

Its game engine was carried over from a failed attempt at a flight simulator and was inspired by Matchbox toys and Choplifter. Jungle Strike retained its predecessor's core mechanics and expanded on the model with additional vehicles and settings. The game was well received by most critics upon release, with the Mega Drive release receiving critical acclaim from their respective reviewers. Publications praised its gameplay, strategy, design, controls and graphics, although there were some complaints regarding the interface, difficulty and perceived jingoistic politics. 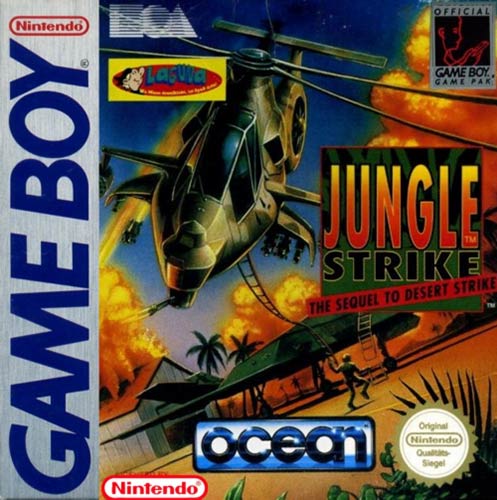