Spider-Man (also Spider-Man: The Movie) is a beat 'em up video game based upon the Marvel Comics character Spider-Man, and is also loosely based on the film Spider-Man. It was developed by Treyarch and released in 2002 for Microsoft Windows and several video game consoles. The game has many scenes and villains that did not appear in the film. It was followed by Spider-Man 2 two years later to promote the release of the second film. In 2007, to promote the release of the third film, Spider-Man 3 was released. After the franchise was rebooted in 2012, Activision rebooted the game series as well. 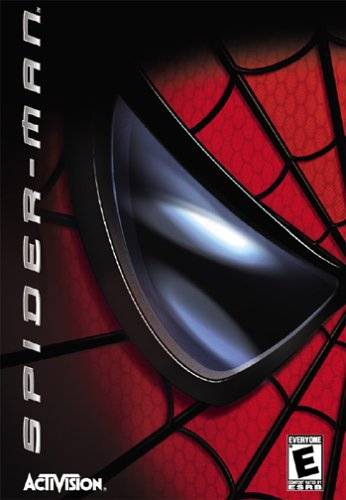