Colin McRae Rally is the first game in the Colin McRae Rally series, released in 1998 by Codemasters in Europe, in 2000 in North America on the PC and PlayStation, and in 2001 in Europe on the Game Boy Color. It features 8 official cars (and their drivers) and rallies from the 1998 World Rally Championship season, in addition to 4 extra cars. 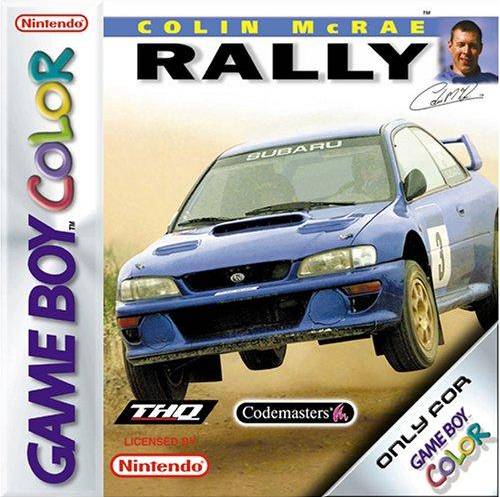