Picking up quite a while after the defeat of Clayton, Jane and Professor Porter now speak Gorilla-language fluently and Jane is married to Tarzan. However, their lives are threatened once again by a brutal band of British explorers led by the unscrupulous Oswald Gardner, who becomes fascinated with Tarzan and strives to capture the ape-man and take him back to England as a media attraction.

Oswald's goons have captured several infant gorillas to sell to zoos. Tarzan must break the cages and return them to the gorilla family. His enemies include poachers and jungle animals, such as panthers, snakes, rhinos and crocodiles. He also collects film reels that belong to Oswald and spears to use as weapons. In later stages of the game, he receives help from the gorilla family and the baboons. 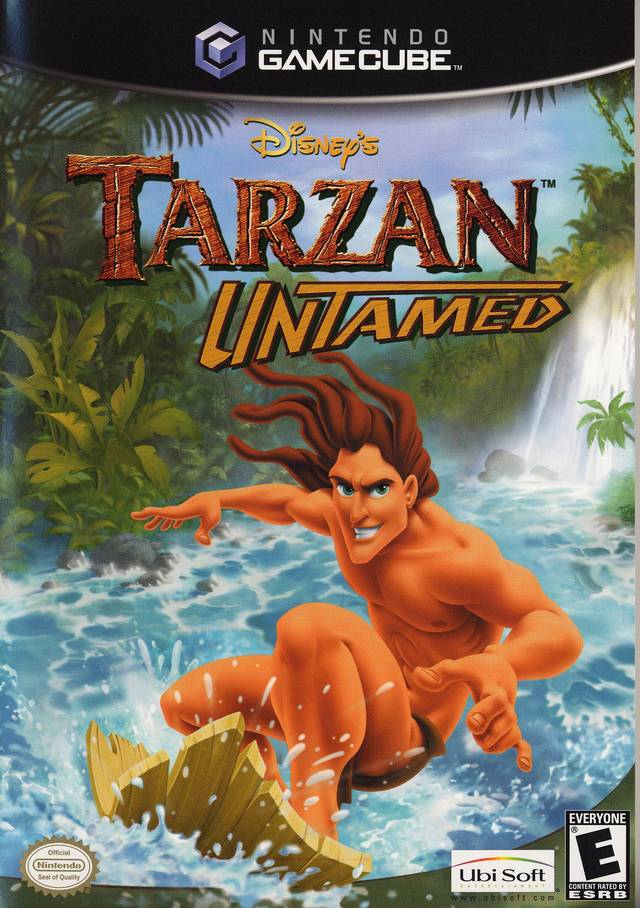