Half-Life 2: Episode One is a first-person shooter video game, the first in a series of episodes that serve as the sequel for the 2004 Half-Life 2. Similar to Half-Life 2, Episode One also uses the Source game engine. The game debuted new lighting and animation technologies, as well as AI sidekick enhancements. The game's events take place immediately after those in Half-Life 2, in and around war-torn City 17. Episode One follows scientist Gordon Freeman and his companion Alyx Vance as they fight in humanity's continuing struggle against the transhuman race known as the Combine. 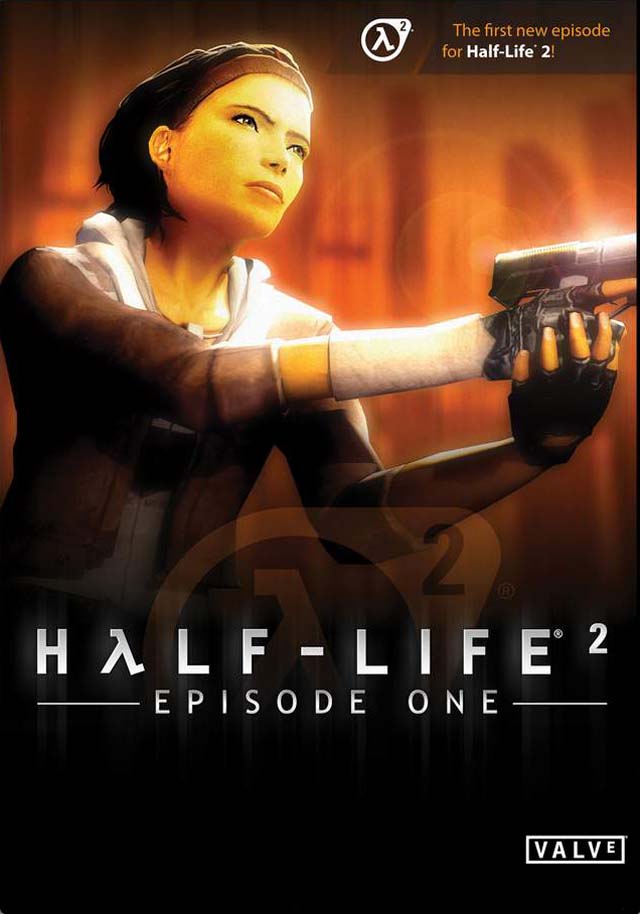