Half-Life 2: Episode Two is a first-person shooter video game, the second episode in a series of sequels to the 2004 Half-Life 2. Episode Two gameplay consists of expansive environments, travel and reduced linear play, continuing Valve's policy of orienting each episode around a particular theme or set of technologies. Following the closing events of Episode One, it sees Gordon Freeman and the series' other major characters moving away from City 17 to the surrounding countryside. 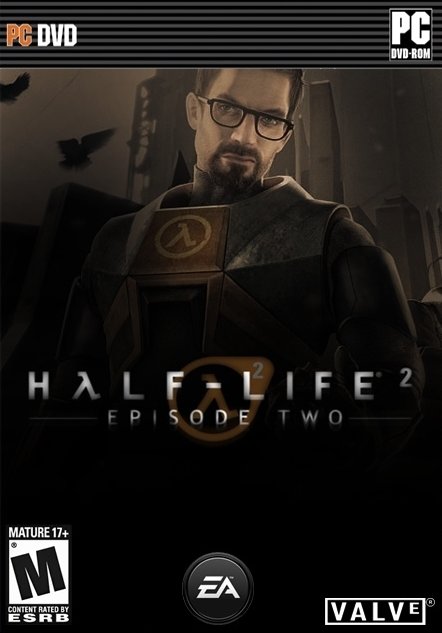