It is part of the Resident Evil series, being set around the same time as Resident Evil 2 and Resident Evil 3: Nemesis, and featuring the characters from these two games, though it is a non-canon hypothetical scenario. The game follows a group of elite paramilitary mercenaries for the Umbrella Corporation during the zombie outbreak in Raccoon City. 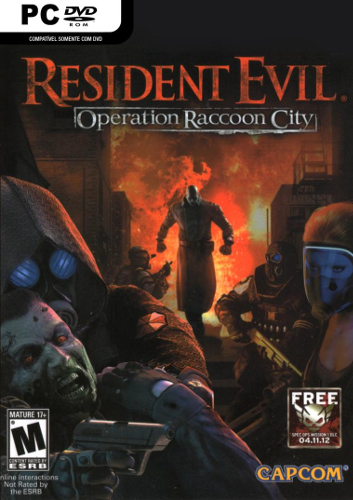