The game features classic content, such as old maps, as well as brand new maps, characters and game modes. It supports matchmaking and leaderboards. An Elo rating system prioritizes matching players by skill.

Like the previous games in the series, Global Offensive is an objective based multiplayer first person shooter. Each player joins either the Terrorist or Counter-Terrorist team and attempts to complete objectives or eliminate the enemy team. The game operates in short rounds that end when all players on one side are dead or an objective is completed. Once a player dies they must wait until the round ends to respawn in most game modes. Players purchase weapons and equipment at the beginning of every round with money awarded based on their performance. 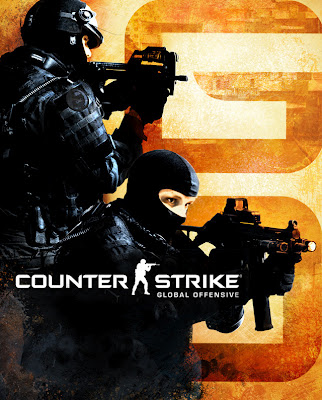