Guild Wars 2 is a massively multiplayer online role-playing game. Set in the fantasy world of Tyria, the game follows the re-emergence of Destiny's Edge, a disbanded guild dedicated to fighting the Elder Dragons, a Lovecraftian species that has seized control of Tyria in the time since the original Guild Wars. The game takes place in a persistent world with a story that progresses in instanced environments.

Guild Wars 2 claims to be unique in the genre by featuring a storyline that is responsive to player actions, something which is common in single player role-playing games but rarely seen in multiplayer ones. A dynamic event system replaces traditional questing, utilising the ripple effect to allow players to approach quests in different ways as part of a persistent world. Also of note is the combat system, which aims to be more dynamic than its predecessor by promoting synergy between professions and using the environment as a weapon, as well as reducing the complexity of the Magic-style skill system of the original game. As a sequel to Guild Wars, Guild Wars 2 features the same lack of subscription fees that distinguished its predecessor from other commercially developed online games of the time, though a purchase is still required to install the game 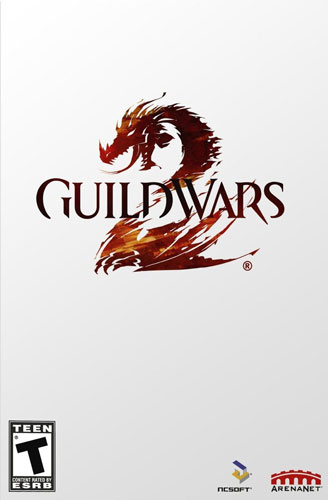