A secret prophecy has fallen into Apocalypse's diabolical hands. Unite the X-Men with their sworn enemy - The Brotherhood - and liberate Earth from the ultimate tyranny. It's an uneasy alliance at best, but only together can the mutants save the world from the deadly forces of Apocalypse!

Gameplay enhancements include more than double the superpowers and customization capabilities, as the debut of several new playable characters, and 100 diverse types of enemies, and a breathtaking range of exotic and real-world environments ranging from the Madri Temple to mystical Egypt!

You can assemble previously unimaginable teams from 16 playable X-Men and Brotherhood characters. With over 160 superpowers to upgrade and customize, you will reach incredible potential. Enjoy co-op play with up to 4 players, both online and off. Explore over 70 immense, expansive, free-roaming environments! 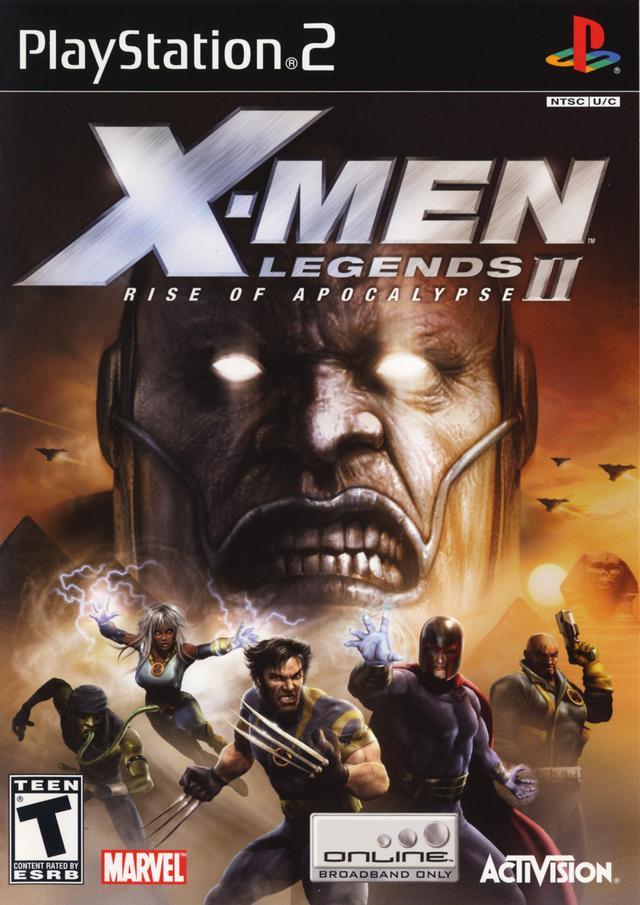