In 1992, the second game in the Fire Emblem series, Fire Emblem Gaiden, launched exclusively in Japan. Now, for the first time, fans outside of Japan will get a taste of this classic game on the Nintendo 3DS family of systems. 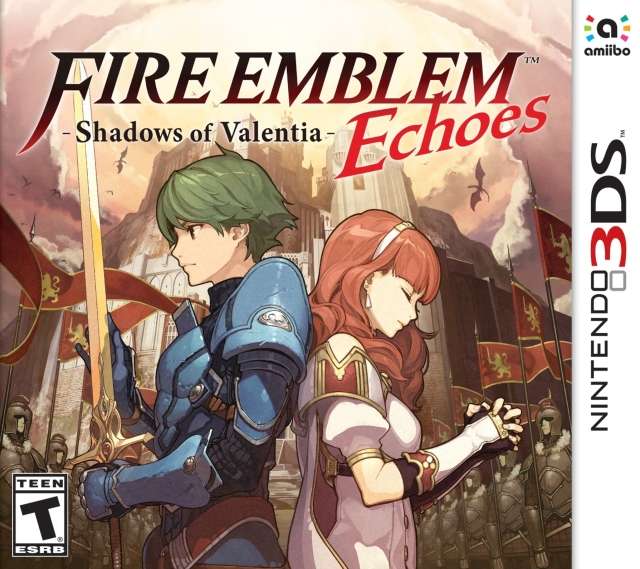