Attention all Earthlings! Relentless alien hordes have been identified near you. Prevent the dangerous Space Invaders from landing on your territory. Use your cannon to defend against waves of descending alien invaders. Don't let them hit the ground or it's all over for you and the Earth! Destroy them and score points!

Space Invaders: Virtual Collection is a Virtual Boy version of the ultra popular Space Invaders. The game tries to incorporate the principal mechanic of the Virtual Boy (3D effects) into the game by making it seem as if the invaders are heading straight toward the player, albeit the effort was ill-conceived. The classic 2D version is also featured, though due to the Virtual Boy's graphical limitations the game is represented in only red and black colors. Also included in the game is a sort of sequel to the original Space Invaders. The new features include saucers that bring in new invaders, blinking saucers that can only be destroyed when it's not blinking, invaders that split in two when shot at, and barriers with the level's number on them. 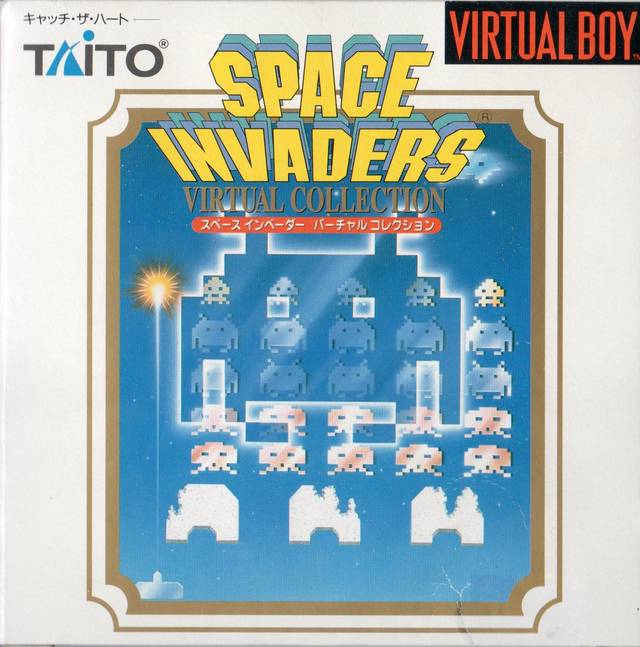