F1 2012 is the fourth Formula One game developed by the Codemasters studios.

The game features all twelve teams and twenty-four drivers competing in the 2012 season, as well as the twenty circuits — including the brand new Circuit of the Americas in Austin, Texas — included in the championship.

The game also features two a brand-new modes: "Young Driver Test" mode, a tutorial mode designed to introduce new players to the handling characteristics of Formula One cars as a prologue to the career mode; and "Champions Mode", in which the six World Champions competing in the 2012 season will be styled after traditional end-of-level video gaming bosses, with the player challenged to beat them while racing in conditions that are known to suit them 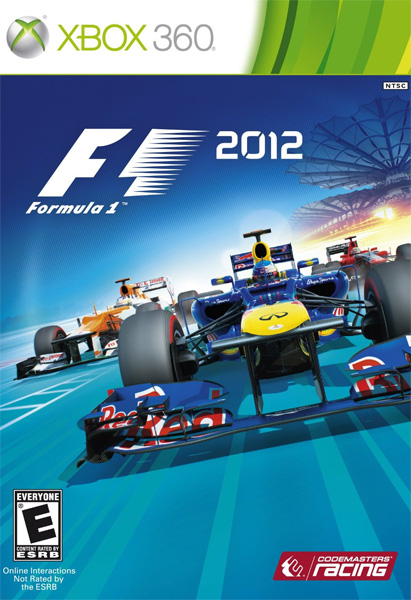