Another action-RPG game based on the anime of the same name. The game is mainly a remake of the 2 old games for NES. The player plays with Pegasus and the other bronze knights by taking them to the sanctuary and other fights to defeat The Great Priest Arles. The game is an adaptation of the first 73 episodes of the show.

The game added better graphics and animations, more dialogue but didn't used some parts of the anime (battles against Black Knights). 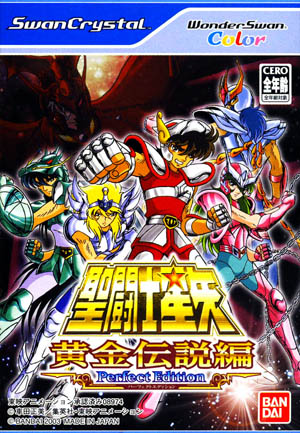