The World Ends with You: Solo Remix

The World Ends with You, known in Japan as It's a Wonderful World, is an action role-playing game.

In the game, Neku Sakuraba and his allies are forced to participate in a game that will determine their fate. Elements of Japanese youth culture, such as fashion, food, and cell phones, are key aspects of the missions.

The Solo Remix version of the game for iOS systems maintains much of the core game features, but modifies the combat system for the single screen. Both Neku and his partner battle on the same screen. The player does not have direct control of their partner, but still must work with the sync puck between the two. As the two attack, the Fusion meter will build up, and eventually reveal a Fusion attack button. Upon striking this, the player is then given a mini-game based on their partner that's similar to the card-matching game in the DS version: for example, with Shiki, the player is briefly shown the faces of several cards, and then must make matches as fast as possible. The success rate of the mini-game influences the power of the subsequent Fusion attack.

In addition to combat changes, the Solo Remix includes redrawn high-definition sprites and is optimized for the Retina display of iOS devices. The original soundtrack and additional remixes of these are included. Wireless and social media features are included; the Tin Pin Slammer can be played with other players via wireless connections, and the game can connect with the player's social media applications to display these as scanned thoughts from non-player characters within the game. 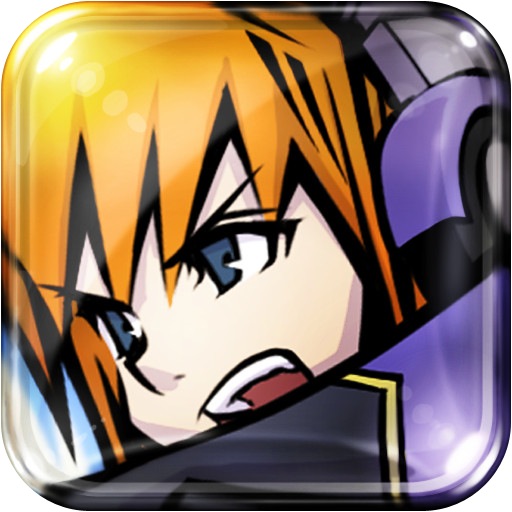