Jak 3 is a platform game for Sony's PlayStation 2 console developed by Naughty Dog. The game is the sequel to Jak II, and third in the series. The game features new weapons and devices, new playable areas, and a storyline that picks up after the events of the previous games. As in the other games in the series, the player takes on the dual role of recurring protagonists Jak and Daxter. There are also a new array of characters as well as some returning ones, such as Samos and Keira. The game was followed by Jak and Daxter: The Lost Frontier.

Like its predecessor, the gameplay of Jak 3 is a blend of platforming, driving, and gun combat. The player is led through the story as they complete missions, assigned by the various characters in the game. Missions can consist of anything from defeating particular enemies, reaching a specific location, or completing a puzzle. With the exception of timed or otherwise linear missions, the player is free to explore the game world as they see fit. 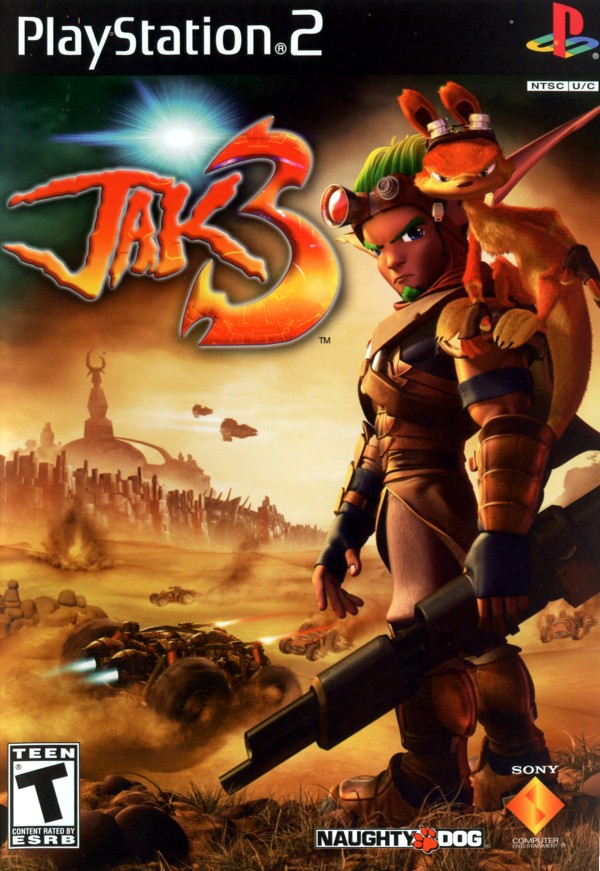